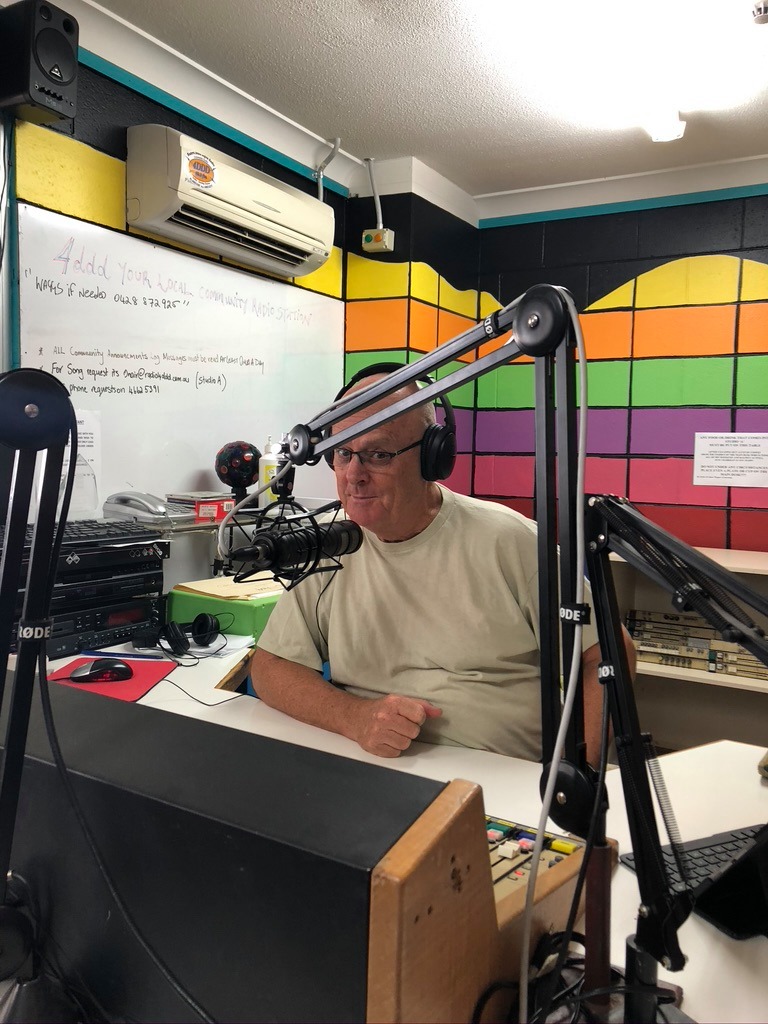 With a background in commercial radio and community radio (4MBS Brisbane where he helped set up their first studio at the Kelvin Grove Teacher’s College) Bruce (Baldy) Chalmers brings extensive experience to the task of being a community radio broadcaster. A member of the MEAA (formerly the Australian Journalists Association), Bruce is also an experienced journalist. Today his media skills are being exploited by the Royal Australian Air Force as a Public Affairs Officer where he has worked for 15 years as a reservist – but has been mostly on full time service since being deployed to the Middle East Region in 2016. He will finish his permanent Air Force posting in December 2021 after working for the Air Force Centenary Strategic Communication team. (www.airforce.gov.au/100)

His musical interests are wide and varied including middle of the road contemporary music, classics, jazz and country. He is passionate about Dalby, its future and its lifestyle which he believes is unmatched anywhere, and insists that shopping locally, whenever possible, is the only way to keep any community surviving, especially with the indifferent weather patterns over the past couple of decades which has negatively affected our farming and business communities. He is also a believer that Dalby produces some of the best youth in the nation. Many, such as Jayson Gillham, go on to distinguish themselves internationally, proving that growing up in Dalby is an advantage because of the excellent educational opportunities at our local schools.

Bruce Chalmers has been involved in Western Downs Community Radio since moving to Dalby in 1991. Secretary of the Association for a number of years he oversaw many applications for temporary broadcasting permits and was responsible for the extensive application for a permanent licence which led to the Association’s successful launch with its inaugural permanent licence to broadcast.

You can listen to Bruce’s popular show at 7pm on 89.9FM on Saturday evenings. 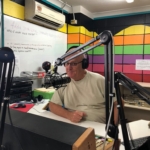 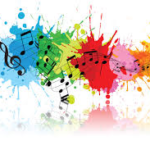 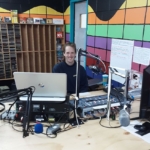 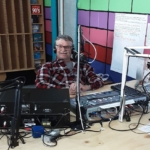 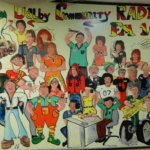